Posted by jstepanek85 on June 17, 2017 in Uncategorized |No Comments 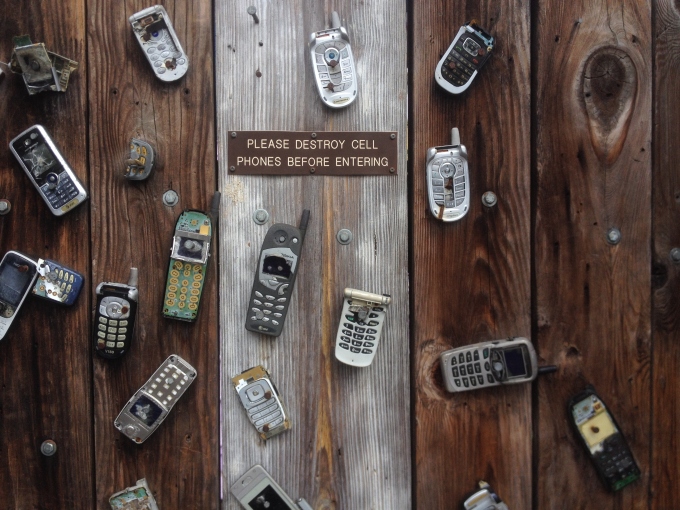 I asked my wife a dangerous question one night after both kids were in bed and I braced myself for her answer.

I was inspired by a conversation on Andy Stanley’s Leadership podcast about “doing only what you can do.” The main idea was that no person, especially a leader, is an expert at everything. There are areas where you may have “authority” but not “competency.” It stressed the necessity to delegate responsibility in areas where you are weaker to people that can be strong at them.

What I really enjoyed was that it attacked a lie that many people – regardless of whether or not they are in a leadership position – buy into. It is the lie that “I have to be good at everything.” But that just isn’t possible. Nobody is an expert at everything. We all have strenghts and weakenesses. But how do we approach them?

Several years ago I attended a talk and the speaker proposed that we would do better to work on making our strengths even stronger rather than trying to shore up our weaknesses. He wasn’t talking about character flaws or areas where we are morally weak – of course those are areas we need to strengthen.

He was talking about our skills and abilities. What he said made sense, but so often we approach things in the opposite way.

But I don’t ever want to settle for good. I want excellence. And to get there I need to accept that there are some things I will never be good at – even if I really work at it. I am going to be mediocre in some places.

Photography is one of those places. I love looking at great pictures on Instagram and have a tremendous amount of respect for people that can pick up a camera and take a beautiful picture. But I’m not that person. I don’t have an eye for these incredible pictures and I don’t know how to work the many settings on a camera to enable it to capture the many nuances of a moment. It isn’t something I will probably ever be good at, even though I think it would be cool.

Now, take my friend Christina. She had a natural gift for photography, so even though she learned the deeper aspects of the artform later in life she excelled at it. She found a strength and made it stronger. I would just be taking a place I am medicre already and maybe making it passable. I could spend a lot of time and energy doing that, or I could refocus my energy to places I am already strong.

Instead of trying to capture these incredible pictures for Instagram, I just try to capture things from my point of view in life. Are my pictures going to win awards? No – but my gift comes in the way I write, teach, and inspire through my words. So I spend more time crafting a solid caption to go with my picture. I am playing to my strength rather than trying to shore up an area of mediocrity.

Even as I write that it sounds counterintuitive. Who wants to be mediocre? Well, if you want to great you are going to have to be mediocre in some areas – in fact, probably most areas. Michael Jordan was one of the greatest basketball players of all time. For a brief period of time during his career, inexplicably, he decided he wanted to play baseball, instead. He isn’t known for that time, though. It was something that he became good at, but wasn’t going to be great at. He was an incredible athlete, but his area of excellence was basketball.

My wife gave me some incredibly honest feedback that confirmed some of what I was feeling but also gave me some new insights. She not only told me what I wasn’t good at but also pointed out some areas of strength that I wasn’t aware of, either. Having people like that – a spouse, close friend, or family member – that can be honest with you is so vital in self-awareness. They can see things we can’t always see. If you want to be great, you need to accept your mediocrity. Identify areas of strength and areas of weakness and resolve to make your strengths stronger and ask yourself if you are working at shoring up a weakness that just isn’t going to have the return on investment of time.

Accept your medioctry; it is the only way to embrace what will make you truly great.