Posted by jstepanek85 on December 7, 2017 in Uncategorized |No Comments 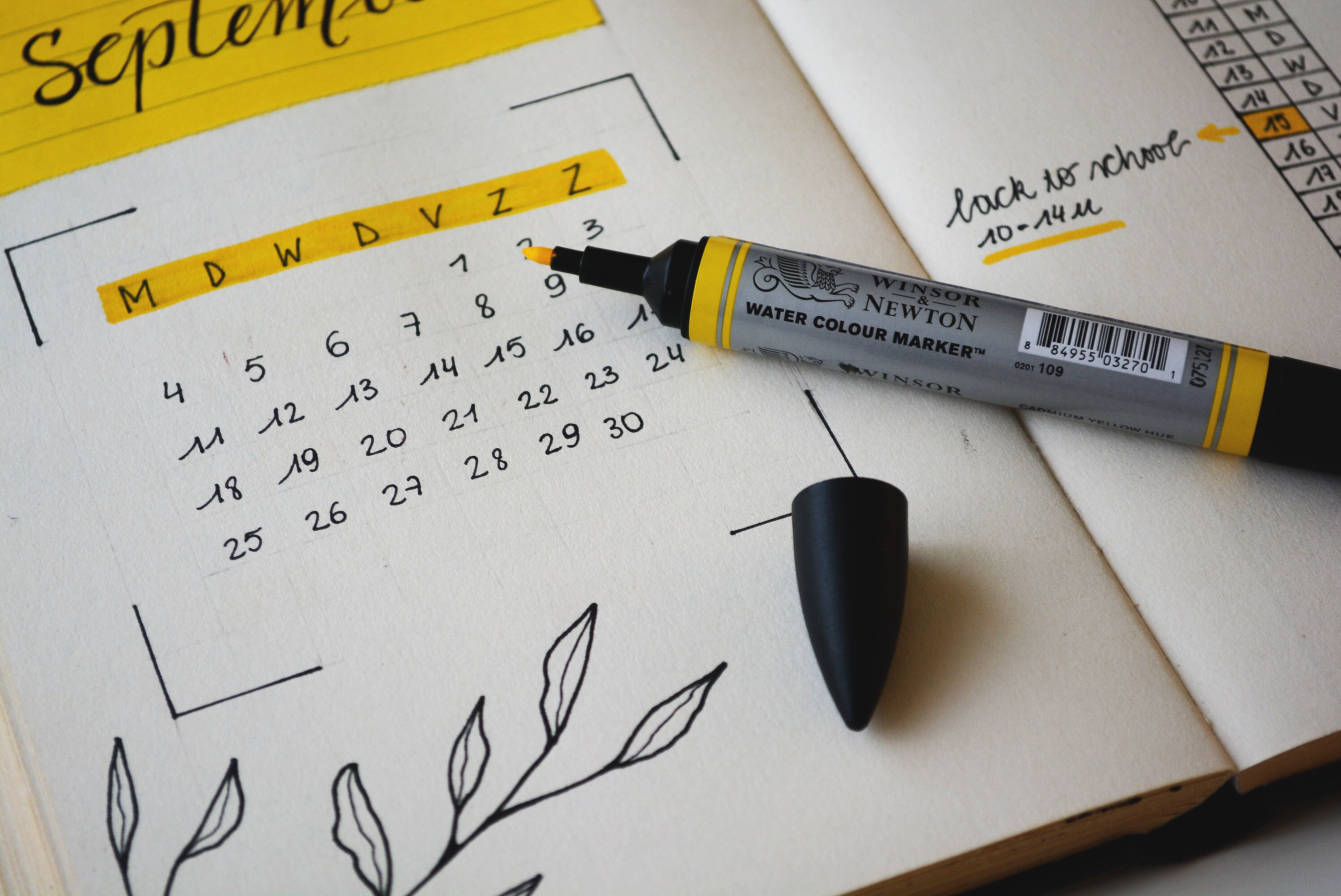 The meeting was rescheduled.

But the project wasn’t going to move forward until we had this meeting – if we ever had it.

Have you ever been on the broken end of a person that couldn’t honor a commitment? At the most minor, it is an inconvenience. It happens with that teammate who just keeps rescheduling because everything else, it seems, takes priority over you.

At it’s worst, it means finding out that your spouse or significant other is unfaithful and won’t honor a commitment to you.

I’m not perfect when it comes to commitment. I’ve never broken any “big” commitments to my marriage or my job, but certainly smaller ones. I’ve missed appointments, rescheduled meetings, told my wife I would be somewhere or do something and didn’t. I’m working to get better.

Commitments are important; they keep us grounded but also communicate to others that we value them. They demonstrate that we are people of integrity. If you are looking to get better at valuing the people around you with your commitments, then you may relate to the three ways I’ve realized I break commitments and how I’m planning to get better at keeping them.

I keep a bad calendar, I don’t write things down, I over schedule. When I become disorganized, I become forgetful. This is when we receive the dreaded, “Hey, did you remember our meeting at Starbucks?” text.

I am still at home in bed, contemplating getting up in another hour but now the memory of me firmly telling you that this time worked for me is flooding back and I am rushing to text you, “I’m on my way! Just a little late!” Sorry, friend – you are going to get the un-showered version of me this morning.

I’ve learned to combat forgetfulness with better scheduling and routine. I use a program that keeps my various calendars all in one place called Fantastical 2 and I have it synced across my devices. I set up alerts (and not the kind that pop up on your phone 10 minutes before you need to be somewhere – unless you are walking 50 feet those are pretty worthless). I make it a routine to check it every evening before bed with my wife so we are on the same page for the next day.

There are only so many things a person can commit to. You get 24 hours in a day to divide up however you want, but beware – as we cut the time we spend on certain things the quality of those projects (and our quality of life) decreases. You know what time you need for the basics – sleeping, eating, getting from place to place. You can maximize that time, for sure, but some things are just set. If you are only sleeping for 3 hours every night that is going to catch up to you eventually and destroy the quality of the other 21 hours.

When I overcommit, projects and appointments butt up against each other and compete for my time, headspace, and energy. I know I’ve overscheduled when I find myself canceling one meeting so I can make another one or when I find myself taking notes for one project in the middle of a meeting I have for another one. There is power in saying, “No,” but if we aren’t using it then we are probably breaking commitments.

I’ve recognized the power of, “No,” and it is liberating. I ask myself, “Is this a project I need to do or can someone else take care of it? Does this fit in with my job, personal mission, or passion? Do I actually have time or do I just want to believe I have time?” If a project doesn’t fit into those questions with the right answers, then I don’t take it.

3) There is something else “more important.”

I put “more important” in scare quotes because there are times that something else is more important. I was in the studio shooting a couple of teaching videos that were on a tight deadline when I got a text from my wife that my two-year old son cut his mouth open and needed to go to the emergency room. My commitment to family is more important than my commitment to those videos. We cut the shoot short and I took a Lyft to Children’s Hospital in Phoenix to be with my family.

Other times, though, we make the distinction ourselves between two things of which is more important where one isn’t clearly the winner (like family). I worked with an event for several months waiting for them to schedule a date. When they finally scheduled a date, it was a little over a year after my initial quote for speaking. Based on the needs of my family and time, my speaking rate increased since that initial quote. I believed in the event and the person planning it and knew they were on a tight budget, so I agreed to honor the initial quote. Only days later, I received another invitation to a different event that would have paid my full speaking fee.

It was tempting, for a moment, to call the first event and bow out. We hadn’t signed a contract yet. The second event was well-established, had a great track record of speakers, and would be really fun. It would have been unfair for me to do that, though. It would have left the first event organizer, a great guy, high and dry on something he worked hard on. It would have spoken really poorly about what I value. It also would have disrespected my commitments.

Unfortunately, a lot of us do make the selfish decision to break “lesser” commitments and I’m not immune to that. To be clear, I don’t think we should base all of our decisions on what will make others happy or successful at our own expense. I think that is a recipe for everyone to fail. But, if we commit to something, we need to honor it unless there becomes a serious moral or personal issue surrounding it.

We don’t honor our commitments based on their benefit to us, we honor them because we made them. You have a chance to determine the value of a commitment to you and bow out of it – before you make it. If you aren’t practicing the power of “No,” then you are going to wind up in a lot of situations that keep you out of something more important.

Hopefully, if you are practicing the power of, “no,” and caring for yourself, you are discerning your commitments before you make them. But sometimes something else comes up that we think may be better. Discern wisely – jumping on what seems like a better opportunity may be actually jumping on a relationship grenade. Be prepared if you leave people high and dry and flake out on a commitment to lose those relationships. Sometimes, we have to jump on that grenade for the once-in-a-lifetime opportunity, the perfect job, or the meeting we can’t get any other time with the person that is impossible to get a hold of. If we’ve discerned that wisely and in a way that is objective (not emotional) then make the jump.

But, if your emotions are playing into the decision or your pride is blinding you, stop. That grenade isn’t worth the opportunity.